For administrative purposes, the Tsavo is divided into two giant national parks-Tsavo East and Tsavo West. From the sight of fifty million gallons of crystal clear water gushing out of from the under parched lava rock that is the Mzima Springs to the Shetani lava flows, Tsavo West is a beautiful, rugged wilderness. The savannah ecosystem comprises of open grasslands, scrublands, and Acacia woodlands, belts of riverine vegetation and rocky ridges including the Poacher's Lookout where visitors can see the teeming herds in the plains below. Tsavo West offers some of the most magnificent game viewing in the world and attractions include elephant, rhino, Hippos, lions, cheetah, leopards, Buffalos, diverse plant and bird species including the threatened corncrake and near threatened Basra Reed Warbler. 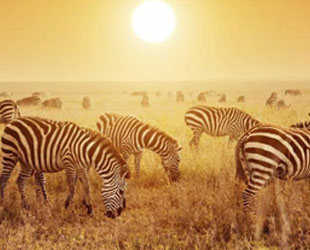 We traverse Kenya and parts of East Africa to show you stunning landscapes, unique wildlife and ensure you meet the local people. Our safari itineraries are meticulously designed to give you a rich safari experience. We have many safaris on offer and here are a few samples. 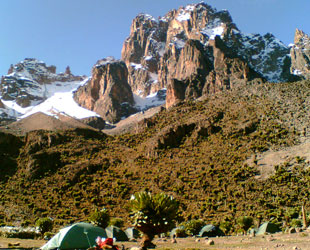 Our mountain climbing expeditions offer an exhilarating hiking experience. Our guides and porters are expert trekkers with several years experience. In addition to Mount Kenya; we organize treks to Mount Kilimanjaro, Mount Elgon, mount Longonot and other interesting areas in East Africa. 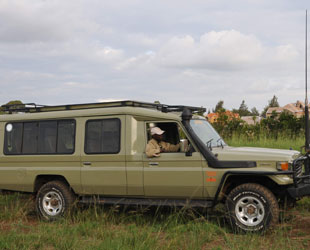 Imagine a car renting experience without tidal waves of paperwork, without mountains of confusing jargon and protocol, without hidden payment traps – just a flat, hassle-free experience. At amko safaris we work hard to provide you with just that.